With Fireart at Our Hearts: Our Team Wishes Happy Birthday to The Founder of Fireart Dima Venglinski

Every team, company, and community has its central fire and power. At Fireart, it’s Dima Venglinski, our Founder and CEO. On his Birthday, our team has prepared something special. Here we’d like to share our company’s latest achievements made under the guidance and care of Dima Venglinski.

Regardless of the coronavirus, lockdown, work from home, and other realities of pre-apocalyptic times, Fireart Studio has achieved a lot of amazing results, won new awards, received industry recognition from the global community, released prosperous projects, and amazed clients with innovative approaches to projects. Here we provide a brief overview of everything that happened at our company during 2020.

Fireart Celebrated Membership at the 100K Club on Dribbble! 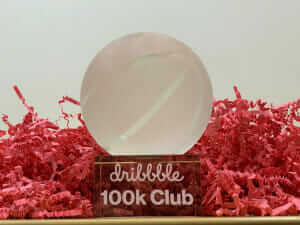 Fireart started 2020 celebrating our membership at the 100K club on Dribbble. This award is a significant trophy granted by the most famous global community for designers and creative professionals. We were very happy to hear that one of the “Dribbble balls” was shipped to our office in Warsaw. 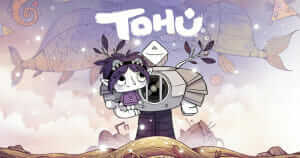 This year, our sub-brand Fireart Games released a new game – TOHU. It is a modern adventure set against a mechbiopunk fishy planet backdrop where The Girl & her mechanical alter-ego uncover the truth about the mysterious Sacred Engine that powers their world.

We were super excited that TOHU was recognized as the leader in 3 different categories at Pixel Awards Europe 2020: Best Art, Best Audio, and Big Bang! It was also featured in the nomination “Excellence in Visual Art” at DevGamm Online 2020.

In the interview for Hacker Noon, Dima Venglinski told the story of the Fireart foundation and how the company revived like a phoenix from the ashes during a financial collapse in Russia in 2014.

The interview impressed the editorial team and readership of Hacker Noon so much that it was featured as the TOP Story there. Developers, designers, and entrepreneurs from various industries shared massive feedback on the interview and even sent direct messages to us, saying thanks to Dima for sharing this story and inspiring the community.

For the reporter’s question “What inspires you as an Entrepreneur?” in the interview for Hacker Noon Dima Venglinski said:

“I am inspired by dedicated and talented people in our team as well as our clients who are extremely smart and interesting people. At Fireart, there are incredible people on both sides of every project. To collaborate with them is a real pleasure to me.” (read the full interview here) 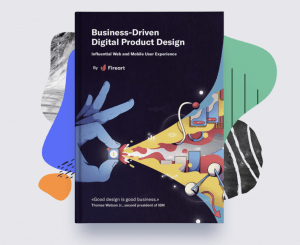 In 2020, our team at Fireart Studio published an e-book “Business-Driven Digital Product Design” that received terrific engagement and became The Product of The Day on Product Hunt. The book considers digital product design from a business perspective and includes the Founder’s and Art Directors’ quotes. We welcome everyone to our practical guide on how to create an influential web and mobile user experience! Go check it out here!

Fireart’s sub-brand Explain Ninja, an animated explainer video production company, appeared among the industry leaders in Poland. The studio received global recognition on high-authoritative B2B ranking platforms, such as Clutch and The Manifest. Moreover, news about Explain Ninja team’s talent was featured on the world-known media like NBC, ABC News, Huffington Post, and others.

2020 was particularly rich with the achievements of our main brand, Fireart Studio. Our boutique design and software development company was recognized as the leader by the most famous B2B market analytics teams. Here is the list of the latest achievements:

And guess what. The number of these achievements still is counting!

As an experienced entrepreneur and digital product creator with over 15 years of experience in business, Dima Venglinski shared his insights in articles for leading tech and business media. Just recently, he published articles “How to Build a Digital Product Ready for Angel/VC Funding Amidst the Recession” (read it here) and “What You Need to Know Before Pitching a Product Idea to Investors” (read it here) on Business.com – a world-known magazine about business contributed by founders of companies from around the world.

2020 Was Cool. In 2021, We Still Are Creating Something Amazing Together

From the beginning, Fireart Studio was created as the cohesion of experts and talented individuals united by the idea of bringing the beauty of technology into a business. Most of the team members have been working at the studio since its establishment and are capable of taking up projects of even the highest complexity.

Thanks to the wise guidance of Dima Venglinski and the expertise of Fireart team leads, art directors, and project managers, our team achieved great results. In 2020, Fireart Studio entered the forefront of the digital product development competition on a global scale. And we will do our best to reach new heights in 2021.

Happy Birthday, Dima Venglinski! And thanks for motivating all us! 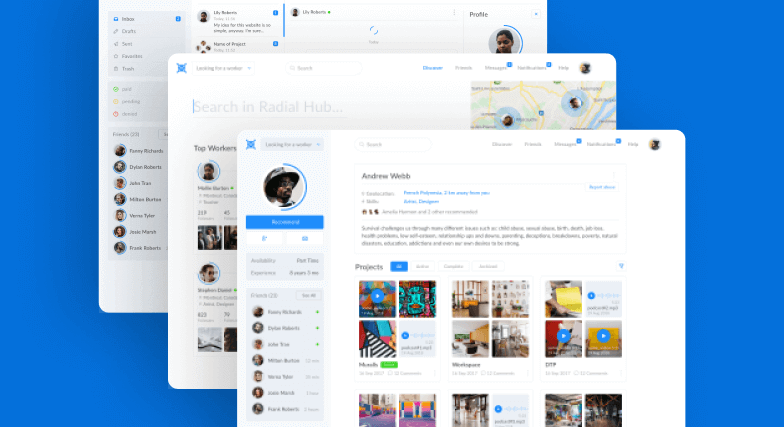