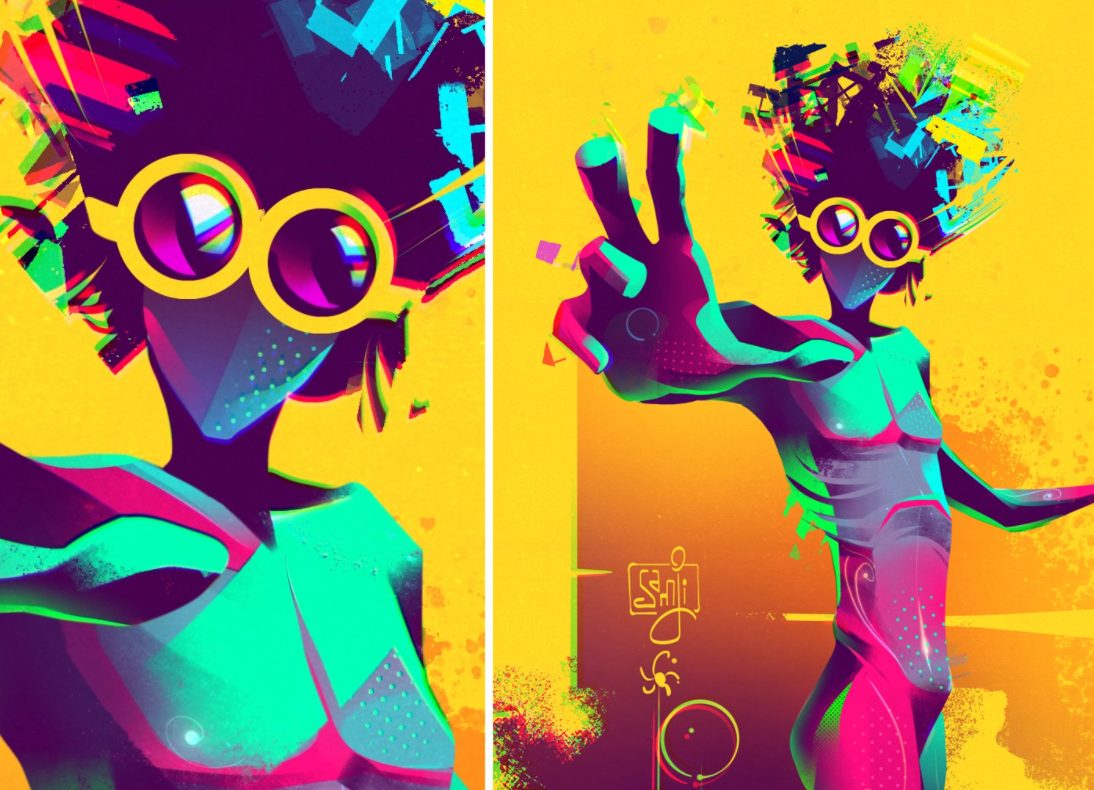 C++ vs. Java programming languages are designed for everyone, no matter if you are new to programming or you already have extensive programming experience…

C++ vs Java: What’s the Difference with Examples

C++ vs. Java programming languages are designed for everyone, no matter if you are new to programming or you already have extensive programming experience in other languages. They are also among the most popular ones. Let’s discuss the basic difference between c++ and java, just a case.

What is Java Language?

The creators of Java wanted to implement the WORA principle which means write once, run anywhere. This means that when you design an application written in Java it can run on any platform as long as the Java Runtime Environment (JRE) is installed on it.

This task is solved by compiling the code written in Java into bytecode. This format is executed by JVM or Java virtual machine. The JVM accordingly is part of the Java Runtime Environment (JRE). The virtual machine is platform-independent.

Java also implements a memory management mechanism called the Garbage Collection (GC). The developer creates the objects, and the JRE uses the garbage collector to clean up memory when the objects stop.

The syntax of the Java language is similar to that of other C-like languages.  And here are some of its features:

You can learn more about Java syntax on multiple free resources and tutorials available on the web as Java has a solid and complex library and many useful tools.

What is C++ Language?

In fact, C ++ is a set of commands that tell the computer what to do. This set of commands is usually called source code or just code. Commands are either “functions” or “keywords”. Keywords (C / C ++ reserved words) are the basic building blocks of the language. Functions are complex building blocks as they are written in terms of simpler functions.

Although C ++ provides many common functions and reserved words that you can use, there is still a need to write your own functions.

Key Differences between C++ Vs Java

Both Java and C ++ are object-oriented programming languages, but this is where their similarities end. There are more differences between them.

Sure thing there is c++ and java difference which may be pretty critical if you approach choosing either of languages for the project development or any other particular case. And here are the criteria to pay attention to.

Java or c++? Which library is bigger or better? Java has pretty much accumulated with libraries. But how to understand which ones should be used and which shouldn’t? Here is a short description of some of them:

In Java, we also have libraries for working with the GUI frameworks: javax.swing (a rather outdated extension of the even older java.awt).

We can even play music and create MIDI files using java.sound, etc.

There are the C Standard Library and C ++ Standard Library required for acquaintance. Coders need to make sure they understand the difference between C and C ++ first. In addition, they must study those that are going to be applied in a particular project.

Java is mostly interpreted, so it is platform-independent. C ++ generates object code; the same code may not run on different platforms.

Java has built-in support for threads. Java has class threads, which are inherited to create a new thread and override the run method.

Meanwhile, C ++ has no native support for threads. For these purposes, non-standardized third-party libraries are used.

Java has an overloading method but is missing operator overloading. The “Stringclass” class is not using the + and + = operators to concatenate strings, and string “Stringexpressions” use automatic conversion types, but this is a special built-in case.

Java supports automatic control of the release of the dynamic memory. It, unlike C ++, does not support destructors.

C ++ supports destructors. This function is automatically activated when the object is destroyed.

To disambiguate during multiple inheritances java vs c plus plus, the keyword “virtual” is used. (GeeksforGeeks)

Here you are with the difference between java and c plus plus. The Java language may be perfect for commercial projects. It is in great demand in corporations since support and refactoring of existing projects will always be relevant in large financial companies.

You may well cope with the cross-platform development and create a system for any platform with it. Cpp vs. java, however, has other advantages like the support of both method overloading and operator overloading, supports destructors, etc. If it’s still such a mess for you to distinguish between them, feel free to contact us, we’ll explain it better.