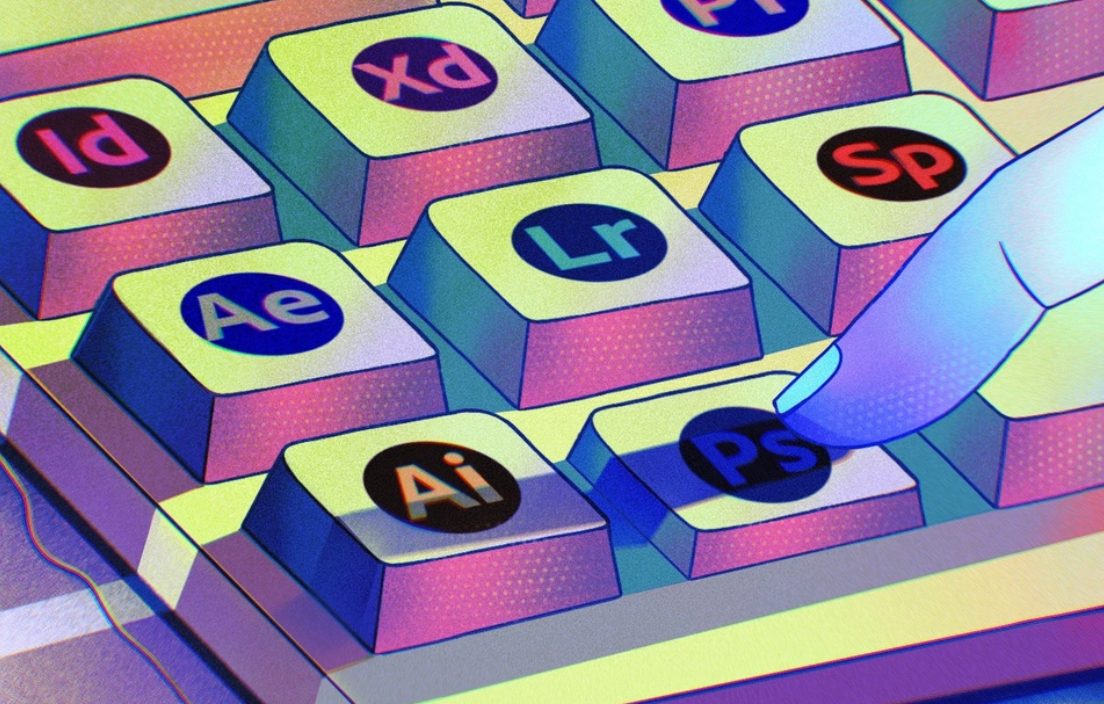 When building their web applications with React.js, web developers should keep in mind that React.js does not have default security settings. Therefore, they need…

When building their web applications with React.js, web developers should keep in mind that React.js does not have default security settings. Therefore, they need to know how to deal with the most common security issues that can arise in web applications. React security vulnerabilities are hard to detect. However, we will try to discuss some of the most widely occurring and review the best practices on how to fix them for you to enjoy all the benefits of react development.

Why use React js?

React js is widely used for building the most interactive user interfaces and web applications fast and efficiently with significantly less code than you would need to do the same with vanilla JavaScript or any other framework. In React, you develop your apps by creating reusable components that you may think of as independent Lego blocks, which makes the process really practical and flexible. Once you have learned it, you may use it on a vast variety of platforms. It is a powerful solution for creating interactive interfaces. With React.js, web developers create large web applications with high performance and easy scalability.

The most common React.js security threats

Though React has a smaller attack points number than other frameworks, react security is still vulnerable which makes it not entirely secure, of course. And since React is easily compatible with other open-source components and thus does not have powerful default security settings, it is vulnerable to security slips naturally. Here is what may occur commonly:

So, Cross-Site Scripting is considered to be one of the most widely occurring JavaScript security vulnerabilities. Cross-Site Scripting vulnerability enables the attackers to manipulate developed websites in order to return malicious scripts back to visitors. Such malicious scripts then may execute in a manner determined by the attacker on the client side.

Another common issue is Cross-Site Request Forgery. This vulnerability allows attackers to manipulate the victims’ browsers with the aim to take unintended actions on other sites. This becomes possible when target sites authenticate the requests entirely using cookies and this way allows the attackers to send requests carrying users’ cookies. This JavaScript security issue or similar may lead to data theft, account tampering, fraud and so much more.

Both Cross-Site Scripting and Cross-Site Request Forgery vulnerabilities exist in the app layer and require that only correct development techniques should be applied and followed to avoid these issues.

React.js security vulnerabilities and how to fix them

Let’s have a look at some of the most common React.js vulnerabilities and consider how to prevent them.

Many web applications use server-side rendering when displaying their web pages and content to users. Server rendering has many advantages. This improves application performance, speeds up web page loading, and ensures stable SEO performance. However, this type of page rendering can cause some security issues.

Any links to other resources may become dangerous in the case hackers add specifically malicious code to URLs that begin with JavaScript. When the user clicks on the link, it activates the script in the browser. React.js application security does not prevent links without HTTP: or HTTPS: protocols, having no features to prevent potential threats.

The Zip Slip vulnerability occurs when application users send reduced size zip files to React.js applications. When the web application decompresses such types of files, it restores them to their original size. Some of these files may contain hack codes that give attackers access to the system.

This type of attack targets the application’s databases. Attackers inject malicious SQL code into the database and gain access to stored information. Once they have administrator credentials, they may edit it, delete it, or create new entries.

When rendering the initial state of a web page with the Redux library, web developers may generate a document variable from a JSON string as one of the react security best practices that look like this:

JSON.stringify() can be a risky method because it will convert any data into a string and display it on the web page. As a result, attackers can insert malicious code into a JSON string and eventually take control of a web application or its data.

To fix this vulnerability, web developers need to:

Minimize the number of SQL attacks

There are different types of SQL injection such as error-based, timing-based, and logic-error-based, and React applications are vulnerable to all of them. Thus, to minimize the number of SQL attacks, web developers may:

To protect their React.js-based applications from XSS attacks, web developers may achieve React XSS prevention in a different way.

To eliminate the possibility of a Zip Slip hack, web developers can:

React.js is a robust and efficient framework that helps you build fast, high-performance, and rich web applications. It’s important to keep some React JS security best practices in mind when working with React in real applications, even though it’s generally considered very secure react vulnerabilities.

However, like any software development framework, React.js is not 100% hack-resistant. Thus, web developers can take some steps to minimize the number of malicious attacks.

For businesses that rely heavily on React.js, the dangers and consequences of an attack or security breach are inevitable. You must pay special attention to the creation of the entire website, including your web application, web server settings, creating and changing passwords, and client-side code, in order to successfully secure the application with the help of React authentication best practices and professional developers. Hire react.js developers with Fireart to code your apps,  secure your framework data, and prevent attacks to minimize any React vulnerability.

How to Create an Investing App

Our Latest Product Gets a New Feature

Want to work with us?

“The website and branding have met praise from customers, leading to more work for Fireart Studio. The team provides designs, UI/UX, and other services promptly without sacrificing quality. Professional, reliable, and quick to respond to inquiries, they oversee a smooth workflow." "Even competitors praised the website, which successfully clarified complex concepts and synchronized seamlessly with social media platforms. Although they could make more structured recommendations, FineArt Studio's affordable prices and round-the-clock availability made them a great resource."

"FireArt Studio has a talented team that is skilled in design and illustration. Their work perfectly captured the desired look and feel and was very well received by the client. Their communication was also wonderful despite time zone differences." “Boasting an outstanding quality of work, Fireart Studio implemented web designs that reflected the client's vision. The team was reliable and communicative, making for a smooth collaboration. They successfully delivered an online presence that the client is more than satisfied with." "Their deliverables earned positive feedback from the customer and end users. Particular points of praise for Fireart Studio's work included the UX/UI design, illustrations, and animations."