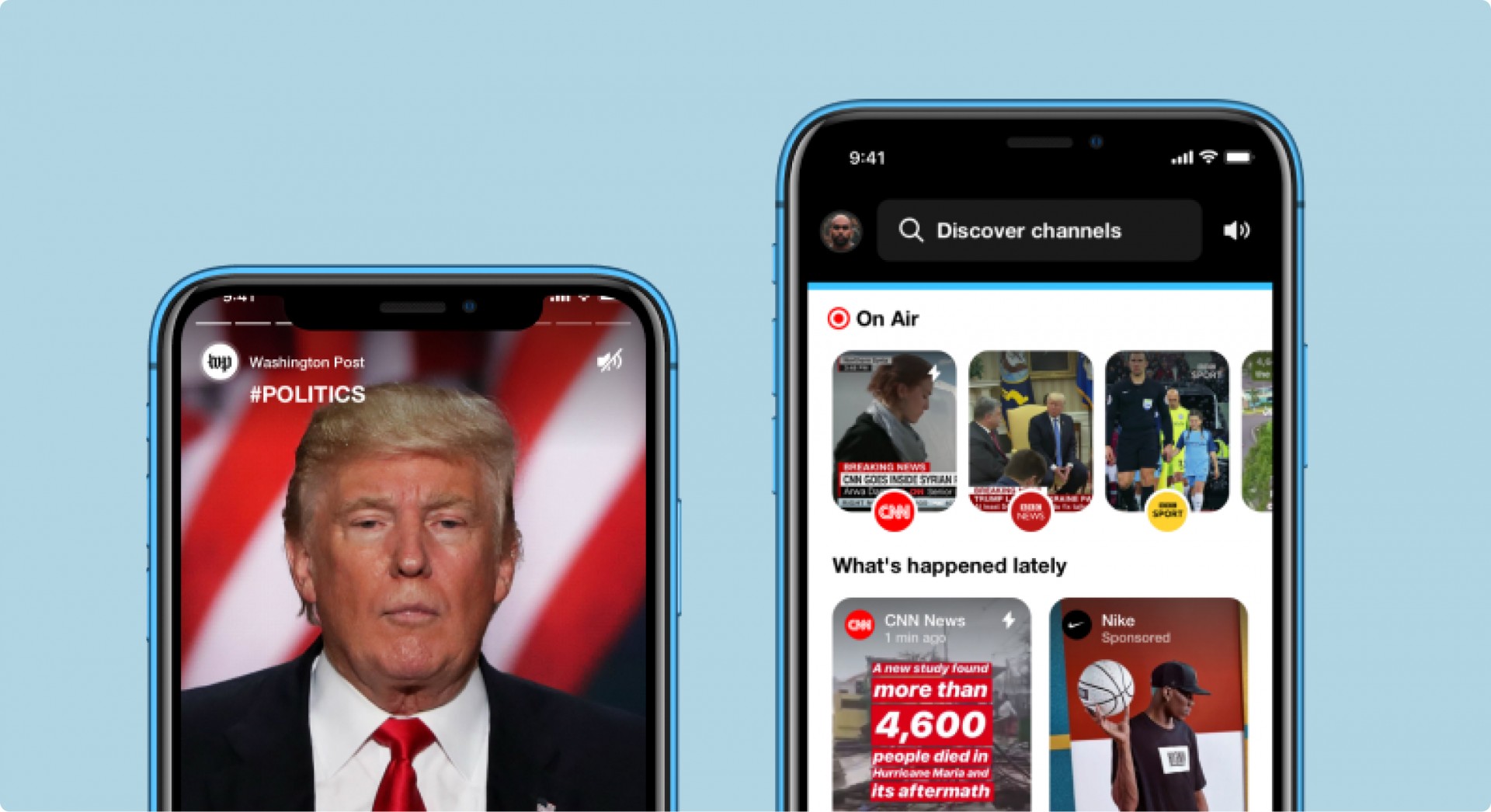 Consider using Angular for web development? Read on to learn more about one of the most popular web frameworks: pros and cons, projects that…

Why Use Angular: Why It Is the Best Solution for Your Project

When it comes to creating an effective web application, you think about its speed and performance. In this case, developers’ preferences are obvious: a platform must be open-source, a collection of libraries should contain various elements they might need, tools for development should be helpful.

In 2021, jQuery, React.js, and Angular will take the top 3 positions in the list of the most popular web frameworks among developers worldwide. In this article, we are going to cover one of the leading open-source frameworks, Angular, and answer the following questions:

What is Angular, and Why do we need it?

Angular is an open-source development platform used for creating single-page apps. This framework is a Google product, which implies it with a certain degree of credibility. First released as AngularJS in 2010, currently, it has 12 versions with the latest updates on May 12, 2021. Every year, Angular development companies enjoy 2 releases that improve the performance of the platform.

Let’s figure out why Angular is so popular? Angular is used for developing scalable web applications, which is now a must for every business. The thing is that at the early stage, any business needs at least a single-developer project. But with the growth of the company, the web app should also grow. Angular is used for an effortless scale to an enterprise-level application. The minimum of effort turns into the maximum of the result. And that’s what helps Angular take the leading positions in development platform rankings.

The Pros of Angular

As well as any other development platform, Angular has a list of advantages that attract companies and businesses. Before you hire Angular developers for your projects, we recommend you check the platform’s pros and cons. It will help you understand when to use Angular and whether this is the best option for your business, or perhaps you should pay attention to other platforms.

So here’s the list of the Angular pros, described in details for a better understanding of the benefits of the platform:

The current state of business development implies certain requirements for companies. You may wonder why angular is used for creating apps. It’s not enough to have only an application that runs perfectly on the web. It should also be good for mobile users as well. Moreover, it should work great both for iOS and Android. Therefore, cross-platform development becomes one of the basic requirements for any development platform.

Obviously, the users must be satisfied with the quality of the app. Otherwise, they will prefer to go to competitors. Why do we need Angular in this case? It offers an impressive choice of built-in features that help create an app that is perfect for any needs and expectations.

Again, customer experience must be taken into consideration when it comes to choosing a platform for development. With Angular, it’s easy to reach the desired figures in speed and performance.

Above, we described the most popular features for the businesses that answer why to use Angular. However, the developers have other reasons to choose Angular. According to the research of Angular developers, the most liked features of this platform are:

So what’s good about Angular for developers?

If we answer the question of why is Angular used by developers, the reasons will be as following:

Fast development is not the only reason why we need Angular. The developers also say that the code is logical and consistent, which helps create better apps and adds various features and extras.

Due to lazy-load modules and ivy rendered, the apps developed on Angular are light, which helps apps load fast. It is both important for the users and developers.

In this block, we outlined answers to questions like ‘What is Angular and why use it?” Now, let’s talk about the disadvantages of this platform.

There is no perfect platform that will serve great for any business. Angular, as well as any other open-source framework, has a list of cons that may become the reason you should choose another platform for development.

Among the imperfections of Angular, we should call the following:

Angular is one of the platforms that have a huge variety of components and modules. In the development process, they help create better custom apps. But if the developer has never worked with Angular before, it may become a huge problem.

Angular helps develop lightweight applications, but if the architecture is wrong, the app load is too low. Therefore, before choosing to use this platform to create an app, make sure that your team of developers is proficient in Angular.

Among the other cons of Angular, the developers also recall:

What projects can benefit from Angular?

Currently, Angular is used by a huge variety of enterprises, like Google Express, Samsung Forward, Delta, Forbes, Xbox, Crunchbase. Features of this platform are perfect for enterprise web apps as they help create scalable projects, and as we have already mentioned, this is a must for business. It will also be a perfect option for applications that use dynamic content and progressive web applications.

For the representatives of the businesses, where the content should be upgraded all the time, Angular will be the best choice. All the components are related, and when one component is changed, the related components will also be changed.

Despite the wide range of features, Angular is not a solution that fits all. Here’s the list of exceptions: these businesses should better choose other platforms for app development.

In this case, Angular implementation will only maximize the overall size of the content, which is not what we need for a good performance.

SEO-optimization for web applications created on Angular takes too much time and effort, and in most cases, it’s still almost impossible to reach the top positions of the search.

If you plan to launch a time-limited web application, Angular is not the option to consider. You will spend too much time and money on development.

All in all, Angular is a great and effective platform for web application development if you are planning to scale your business. You should understand the reasons to choose this framework and accept the risks, and in this way, you will get the perfect results.

We at Fireart Studio will gladly help you answer the most important question: do you really need Angular for web development. And if you decide that this is the best option for your business, we will help you with the process. Our Angular developers’ team will help you implement the most complicated features and extras for your website.

Give us a call or leave a message so we could discuss your new Angular project!