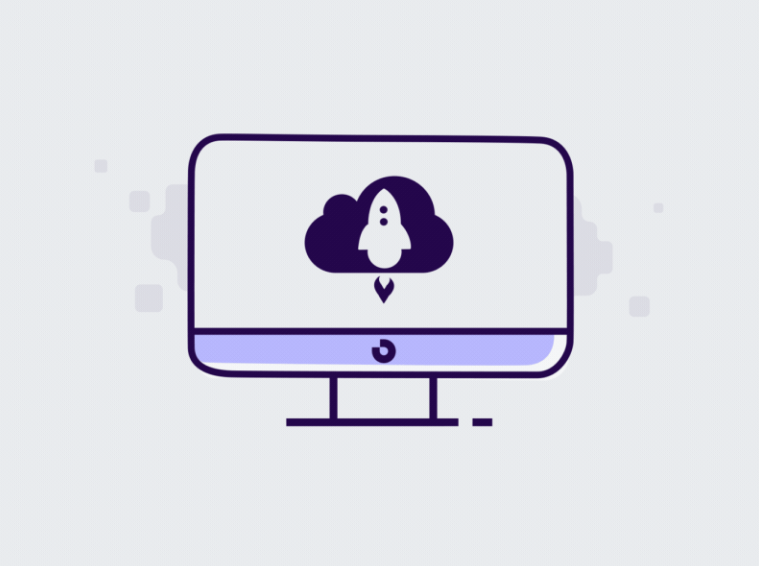 When do developers often face the dilemma of choosing React vs Swift? – During the mobile app development. So, let’s check out what native…

React Native vs Swift: Which to Choose for an iOS App

When do developers often face the dilemma of choosing React vs Swift? – During the mobile app development.

So, let’s check out what native and cross-platform development are, and which programming languages React Native vs. Swift are better to choose for mobile apps. 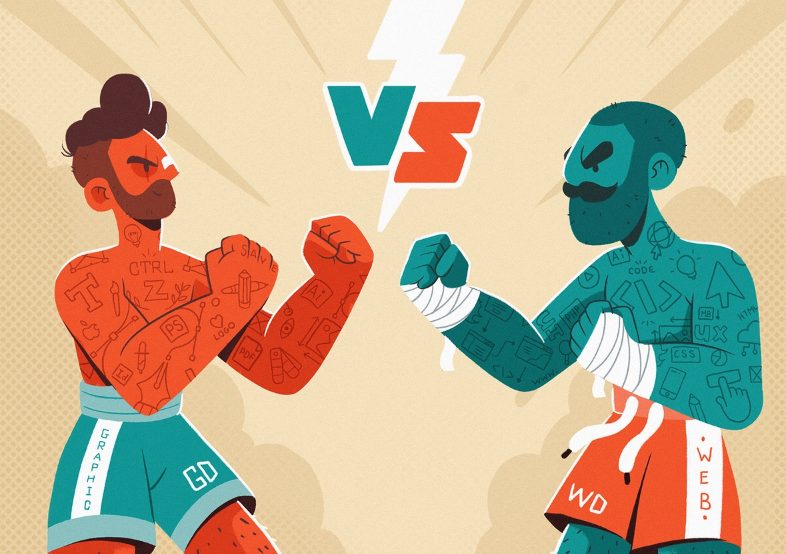 What is React Native?

If we take React Native, it will be a JavaScript framework that is a powerful yet simple working tool for building web applications. In addition, the language can be easily learned, and various additional tools have been made available since the first language introduction in 1995.

To create two native applications, you will have to code for both platforms Android and iOS in parallel.

React Native is a great tool to build complex cross-platform applications. If you are planning a large-scale and popular product, consider using React Native. It has extensive documentation and strong tech support. It is also worth choosing React Native if you plan on reusing code for your desktop app and Web app.

Swift as a programming language is multi-paradigm and general-purpose. It was first developed by Apple and the open-source community of developers. This language was released in 2014 and was primarily designed to replace Objective-C, which was Apple’s earlier programming language.

The language got rid of the legacy of Objective-C, and now the process of creating code is very convenient and has practically no drawbacks. This is the easiest way to create an iOS app.

It is an intuitive language for iOS, macOS, tvOS, watchOS, and more.

Swift as cross-platform development is the process of creating an application that may run on multiple platforms. This may be achieved with tools like React Native, Xamarin,  and  Flutter. Apps may be deployed on both on Android system and iOS.

Sure thing, each technology has both pluses and minuses to consider before deciding on react native or swift. Let’s see what the advantages & disadvantages of using React Native are. Here we go.

Native apps may provide an exceptional user experience. They typically deliver high performance. The UX is also improved because the visuals are adapted to the UX design of the platform.

Besides, you will find the following features among the React Native vs Swift advantages:

Native applications take full advantage of the device’s processing speed because they are built for a specific operating system. The apps show decent, error-free performance and smooth operation.

Great user experience and design possibilities are provided. For example, developers may use the most modern animation and UI / UX designs.

The user interface of native apps is straightforward and allows end-users to quickly and easily learn how to navigate the app.

Native apps can be easily integrated with device hardware such as touchscreen, GPS, and camera.

Native apps follow all operating system guidelines, are reviewed & approved by the App Store, which makes them secure and reliable. Fast implementation of first-class features guaranteed.

In native apps, complex functions such as VR, AI, IoT, and AR can be integrated quickly and seamlessly.

Developers have access to libraries and solutions that interact with a specific OS regularly updated. React Native uses a JavaScript library that allows to development of apps for both iOS and Android systems.

Cross-platform development has two big advantages – it saves time and money. The point is that it is difficult to create an app component that works on different platforms and provides the same performance as the native one optimally.

Below there are the main benefits of cross-platform development.

Cross-platform mobile application development allows developers to use the same code for multiple operating systems and different applications at once. Using one code is convenient for making changes and keeping the code in working order.

Hybrid mobile apps are ready-to-launch products and always get to market faster. By using this type of framework, application developers can quickly release applications.

By using a cross-platform framework, developers can significantly reduce costs. Since it takes less time and effort to develop an application, it helps to reduce application development costs.

The characteristics and internal functions of mashups are similar. This allows developers to speed up the development process and maintain a consistent experience for end-users.

While working with a cross-platform framework, there also are stages of testing and refinement, but you will receive an application that may easily be adjusted to the desired platform in the end.

But there is a small drawback that will be a real disaster for low-budget projects. For example, for a startup native apps will be terribly expensive. Not as expensive as reactive jets, of course, but it is more like taking on the budget.

Advantages and Disadvantages of using Swift

Also, let’s analyze the advantages & disadvantages of using Swift vs React are there. Check them out.

With Swift, you can develop a product that meets the demands of tomorrow, and completely new features can be added to such a product as needed. Generally, Swift apps are easier to scale.

Although it may consume more CPU power when running an application, Swift provides better performance than React Native.

The Swift programming language is compatible with Objective-C, and developers can use both languages on the same project. This is especially beneficial for large projects that are being renovated or expanded. By taking advantage of the Objective-C codebase, developers can add more functionality using Swift. This makes the transfer process safe and easy.

With corporate support from Apple, Swift has one of the most vibrant and active open source communities. Although it is a young language, there are already a fair amount of resources available to developers.

Using Swift for both front-end and back-end applications allows code to be reused and shared, reducing development effort and speeding up the development process.

The only drawback of Swift mobile development is that sometimes the product may lose its quality.

The language is still too young and there’s often a lack of talents to implement the full tech stack on Swift.

The main difference between React Native and Swift is that React Native is best for cross-platform development, while Swift is for building iOS apps.

Thus, you may develop an Android application in Java or Kotlin, for example, and choose Swift and Objective-C for iOS only.

Here the speed of development with Swift vs React Native will be faster if you develop native iOS Apps. Swift will be the easiest way to create an iOS app, while React Native is a JavaScript framework that is a powerful yet simple working tool for building web applications.

JavaScript may be used by React Native for building cross-platform applications. JavaScript is a very popular language in the web community today. This language is commonly used together with React, as well as other popular JavaScript frameworks.

Swift, as a language is, was designed as a replacement for Objective-C, which is Apple’s earlier programming language.

As the native iOS language developed by Apple for building apps, Swift does a great job when it comes to integrating into iOS design as well as leveraging UX principles. However, building an app using Swift is coding a native app from scratch. Therefore, all elements must be made individually and brought to perfect condition.

React Native vs Swift performance is another point to consider.

Compared to a framework, a Swift app will perform better in most cases. Although it can consume more CPU power when running an application, Swift provides better performance than React Native.

Working with graphic effects can be problematic for React Native framework. To deal with this problem, ReactNative allows developers to embed their own code into the application, or using different resources and tools to solve different problems, etc.

React Native is relatively easy to learn because its language is JavaScript, which has been around for many years. Therefore most developers know the language well.

Swift is not difficult to learn. Apple-designed it with the understanding that it would have to be learned from scratch. However, there are rare specialists yet keen on it.

React Native vs Swift: What is the best way for iOS App Development?

They say among the developers that JavaScript and the React Native framework are easier to master than Swift. If the team is already writing web applications in React, then learning how to create cross-platform applications for mobile devices will not be difficult.

Of all the programming languages, React Native will allow you to develop an application for two platforms with one team. Thus, working with a cross-platform framework saves you a penny, because you don’t have to look for native developers in two languages and pay them super large sums.

Anyway, both React Native and Swift are powerful solutions for app development. However, your choice should depend on the type of app you are developing. React Native is the best choice if you:

iOS Swift vs React Native is the best choice if you:

So, take into account the requirements of your project before making your choice.

There are also numerous successful both React Native & Swift project development cases accomplished by Fireart development. Feel free to look them through to better decide which one to choose for your iOS App React Native vs iOS Swift. Good luck!

Anyway, both React Native and Swift are powerful solutions for app development. However, your choice should depend on the type of app you are developing.