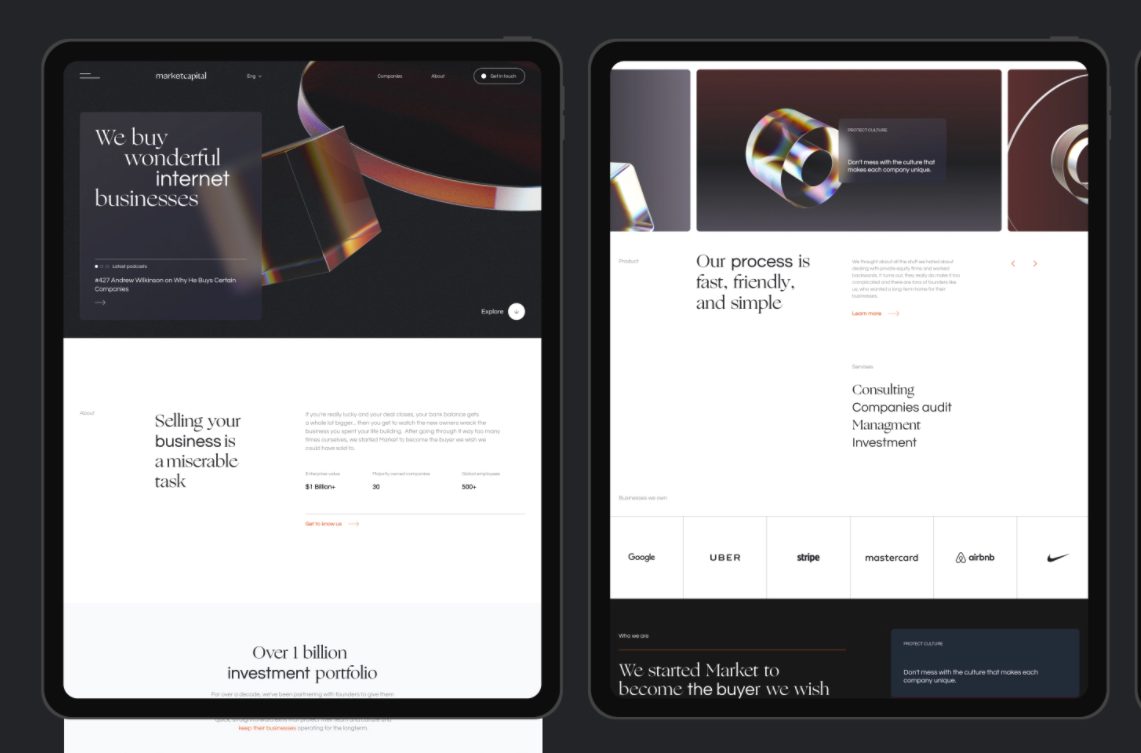 By 2020, the dark theme in UI design has become nearly a key trend. Following Apple and Android, other major market players like Google,…

Light Mode vs. Dark Mode: What is Better?

By 2020, the dark theme in UI design has become nearly a key trend. Following Apple and Android, other major market players like Google, What’s App, Instagram, etc. switched to the dark mode vs. light mode. No wonder even nowadays, dark-themed interfaces are loved for many reasons. Let’s see which’s better, light or dark, and why.

What is Light Mode?

For people with normal vision, from a physiological point of view, the content of any text is better perceived in Light Mode, but some people are more comfortable working in Dark Mode.

Here are some awesome examples of beautifully designed light-themed UI from Fireart Studio:

Tuning in to a dark one:

What is Dark Mode?

Like in the first case, the negative contrast polarity rather indicates a combination of light text on a dark background, and such black or other dark background is called a Dark Mode.

Dark interface modes are designed to display less light than Light Mode displays and extend the battery life or serve as an eye vision relief for tired eyes. The amount of light in the environment affects the energy consumption or physical state of the eyes, and our data perception, as well. How your eye responds to the amount of light in the environment is the key to understanding how to build effective dark-themed interfaces.

Here’s some dark vs light theme designs worth your attention 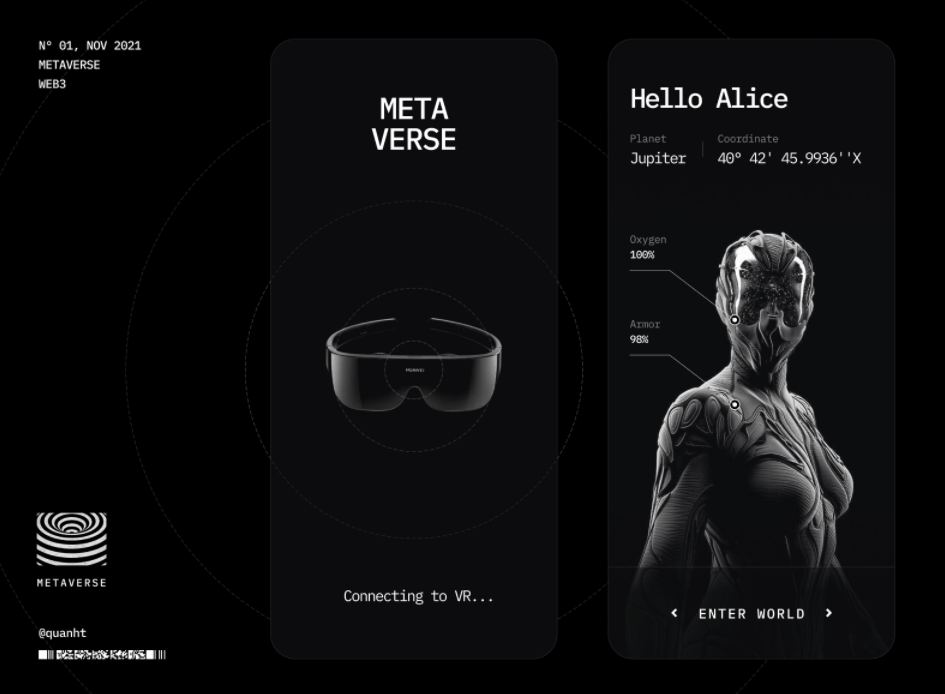 How does your environment affect your visualization in some way?

Though the Dark Mode is increasingly used in mobile and desktop applications, some manufacturers of electronic devices claim that a dark interface, compared to a white background, is less stressful for the eyes and positively affects vision. True or false, all considerations should be made based on the eye sensitivity and screen tests made in environments with various lightning intense.

To learn how a dark theme affects vision, you need to understand how the eye reacts to different colors.

Colors that are too bright are irritating to the eyes.

Pure white can also cause discomfort, especially in the dark: it is dazzling. Imagine that a flashlight beam is directed directly into your eyes – the same sensations arise from a bright light monitor.

The black screen color protects the eyes in high contrast lighting. If the user looks at a black screen in a dark room, then nothing glares or dazzles the eyes.

The main thing to remember is that the eyes get very tired with a sharp drop in contrast. This can lead to headaches and other discomforts.

Bright or white light from a gadget screen is especially harmful in high-contrast lighting conditions – when a person looks at the phone screen in a dark room.

A single bright light source in a dark room can also reduce vision. Therefore, in the evening in digital devices, decreasing the screen brightness or setting the night mode are recommended.

Research confirms that black text on a white background is more readable for a test participant when the room is lighter than white text on a black background. This is due to the fact that when looking at black screens of any size, the pupils dilate, due to which vision may be slightly distorted. But when looking at a light screen, the pupils remain narrow, and distortion does not occur.

All that should be carefully considered while considering the light mode vs dark mode UI concepts.

So which is preferable: dark or light mode?

Some dark interfaces are designed to minimize computer vision syndrome. This is a real problem that millions of people face every day, because, with the rise of digital technology, we look at screens most of the day. Anything from computer overuse to regular exposure to bright light can provoke computer vision syndrome. The main symptoms are headache, neck pain, loss of visual acuity, and burning eyes.

Can this be avoided? The developers have been thinking about this for a long time. For example, business SaaS products and media editing applications are typically used for several hours at a time. Many have been designed with a dark interface to reduce is eye strain. In doing so, they maintain visual clarity at an optimal level. However, this approach requires a thorough preliminary design assessment. Again the question is more controversial rather than absolute truth.

Which mode is better for UX?

Here the views also may differ. One says that it’s light. Another would say that it’s dark for sure because it’s a definite upward trend. Anyway, in UX, we say that it’s better not to trust what users say but test out various UI mode performances under multiple conditions.

Thus, is dark mode better than light mode rather depends? Nevertheless, we can’t simply avoid the real pros of the dark theme which may turn significant for your UX design:

Finally, Dark Mode is comfortable for people with photophobia – a disorder that is accompanied by increased photosensitivity. A bright screen irritates eyes with such pathology and tires them to such an extent that a person simply cannot look at the screen at all.

Thus, before you stick to dark mode and light mode considerations for your next UX project, mind the differences and the quality of impact both themes may have on the user and their focus.

We all use phones, computers, watch TV – these devices are adjusted so that the eye perceives them quite naturally. Black text on a white background is perceived with the contrast and does not contribute to the eye overload – mainly if the appropriate correction is applied.

On the contrary, the eye perceives white text on a dark background with distortion – like headlights in the dark, when halos are formed. Such micro halos may also be formed around the light text (not white) on a dark background and blur the outlines of letters. This increases eye strain and can lead to excessive visual fatigue.  Mind that while choosing dark mode vs. light mode next time.