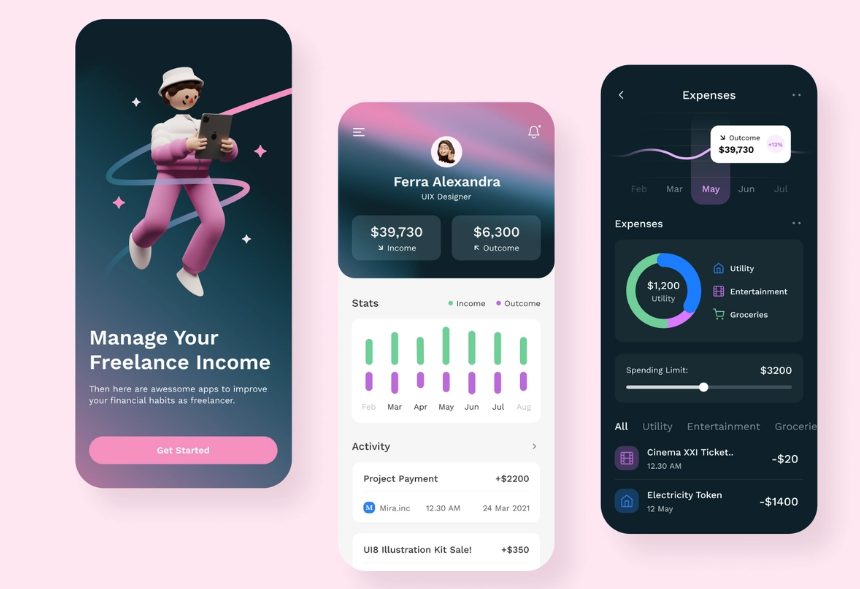 Recently the Python programming language has been noticed to become the third most popular in the TIOBE index and the first in PYPL. Why…

Why Python is so Popular for a New Business?

Recently the Python programming language has been noticed to become the third most popular in the TIOBE index and the first in PYPL. Why is python good? – Let’s find it out here.

Python is rather a versatile technology due to its rich standard library (a set of functions that are available without additional configuration). So, it is used in many areas from big data, machine learning or AI and cloud computing, etc. (Techgyd)

This is the minor list of where & why python may be used.

2. The Flexibility of Python Language

Its versatility and flexibility are easy to demonstrate with an example: the CIA has used it for system hacks, Google – for web scanning, Pixar for movie production, and Spotify for song recommendations.

3. Easy to Learn and Use

Learning any technology language requires much effort and discipline. But Python, in this sense, is considered one of the most comfortable, especially for beginners. The simple syntax makes it easy to learn, read, and share. These are other reasons to use Python that make it so popular.

The point is that most of the well-known AI frameworks have basic Python support. They can even be supported in multiple languages, like TensorFlow, which supports Python, C ++, or Microsoft’s CNTK, which supports C # and C ++, but Python is the most commonly used (meaning more documentation, examples, bigger community, support, etc.).

They say AI prefers Python because the code is more straightforward and cleaner, great for rapid prototyping. Python comes with a vast number of built-in libraries. Many of the libraries are designed for artificial intelligence and machine learning.

With such a rapidly growing user base and wide range of capabilities, solid libraries, frameworks, and a vast community, Python might seem like a language that has the potential to kill all the competition.

What’s most interesting is that another reason why use python is the fact that this programming language has a vast number of sponsors. You may find among the python software foundation sponsors the following institutions:

You may also join them as a sponsor and help make a difference in the Python ecosystem altogether with the top industry organizations and their institutions all around the world.

So, nowadays, there are a thousand reasons to learn Python. Though it was once started as a hobby project named after Monty Python, Python as a programming language is now one of the most popular and widely used developer programming languages in the whole world. Additionally applied for web and software development, Python is also used for data analytics, code machine learning, and design.

What You Need to Know About Python Programming

Python comes with a huge number of built-in libraries. That’s why python is good.

For other languages, students and researchers need to become familiar with the language before embarking on OD or AI with that language. This is not the case with Python. Even a programmer with very basic knowledge can easily work on it. Also, the time someone spends writing and debugging the code is much less as compared to C, C ++, or Java. This is exactly what AI and ML students want. They don’t want to spend time debugging code for syntax errors, they want to spend more time on their AI and ML-related algorithms and heuristics.

Not only libraries but also their textbooks, processing interfaces are readily available online. People build their libraries and upload them to GitHub or elsewhere for others to use.

All of these features make Python suitable for them, and that’s why is Python so popular.

Why is Python popular? Python has a standard library in development and several for AI. It has intuitive syntax, basic control flow, and data structures. Python has rich tools and a clean full-featured language to go from start to finish in one language. It is also object-oriented, easy to program. It can also be used as an interface language, making Python especially useful for prototyping AI algorithms. You may create any program or interface for your client on Python easily. The list may go on endless.

Make sure you’re well aware of all the language benefits for your future projects with the help of research. Feel free to hire us for a headache-free full-cycle product development anytime.

Python is rather a versatile technology due to its rich standard library (a set of functions that are available without additional configuration). So, it is used in many areas from big data, machine learning or AI and cloud computing, etc.